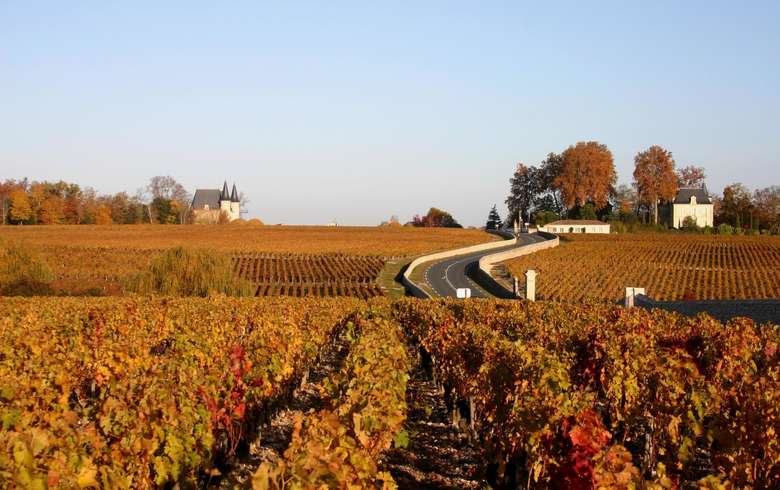 Wine Capital of the World

Bordeaux is a city in South-West France, capital of the Aquitaine region and the department of Gironde. It’s crossed by the River Garonne, and it’s the place where you’ll meet the Bordelais!

For those interested in history, you might be interested to learn that from the 12th century and the following three hundred years, the city of Bordeaux actually belonged to the English, following a royal marriage of Eleanor of Aquitaine, formerly wife of the King of France. From then on, due to trade across the channel, Bordeaux was to become ever more prosperous. Another peak in prosperity came in the seventeenth century with the expansion of the port and the opening up of international trade routes. 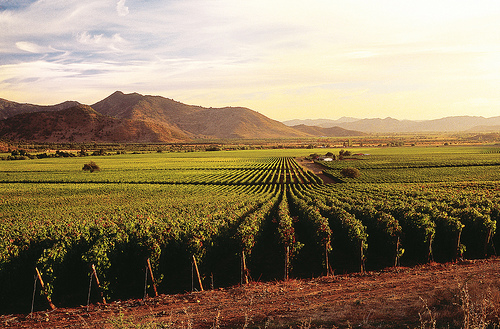 Chilean wine history begins with the arrival of Spanish conquerors. In the mid-sixteenth century, the missionaries introduced the vines to produce wine for Catholic mass rituals. It is believed that the first vineyards in Chile were planted by Francisco de Aguirre Copiapó northern Chile. Diego Garcia de Caceres first planted vines in 1554 in Santiago. The grapes from the Santiago area were used in the mass production of wine, according to records dating back to 1555. The cultivation of vines and wine production moved south during the next one hundred years, reaching beyond the Bio Bio River.
Read more